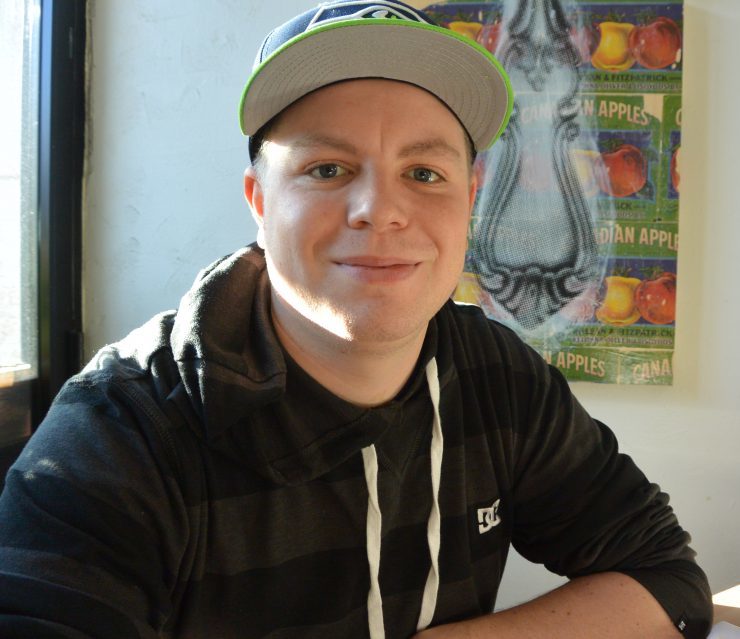 Garrett Shakespeare was diagnosed with paroxysmal nocturnal hemoglobinuria (PNH) 15 years ago. Now 26, this rare and deadly disease took its toll on his body and major organs for more than half of his young life.

Once an avid hockey player, Garrett was forced to quit the sport due to the increasing risk of blood clots, and extreme fatigue and abdominal pain. He was prescribed a high dosage of steroids to manage his symptoms, but they were not effective and had countless negative side effects. Cataracts were severely affecting his field of vision, and in June 2011, he experienced a blood clot.

Garrett’s doctor prescribed eculizumab, but although the treatment was approved for PNH by Health Canada in 2009, he did not have access to this “miracle drug” under British Columbia’s provincial drug plan. Like Garrett, many living with PNH were not funded through their province for treatment, and only some received eculizumab through private health insurance. Without access to eculizumab, Garrett knew his time was running out.

“A huge weight was lifted off my shoulders. I began to plan for the future again, instead of worrying about whether or not I would have a future,” Garrett recalls. “I used to experience pain all over my body, and I would be so tired and lethargic. Now I play sports a lot more often, and everything is easier,” he says of life on eculizumab.

Though Garrett has experienced a remarkable transformation since beginning eculizumab therapy, the transition to living well with PNH is not without its ups and downs. Garrett’s tip for other patients starting their journey on eculizumab? “Remember to slow down every once in a while. After I began to feel better, I thought I could do anything, and would often push myself too hard, work too many hours, and exhaust myself,” he says. “It’s okay to take a day to rest here and there.”

Today, Garrett works as a DJ and in scheduling at his local recreation commission, and feels excited about what the future holds.