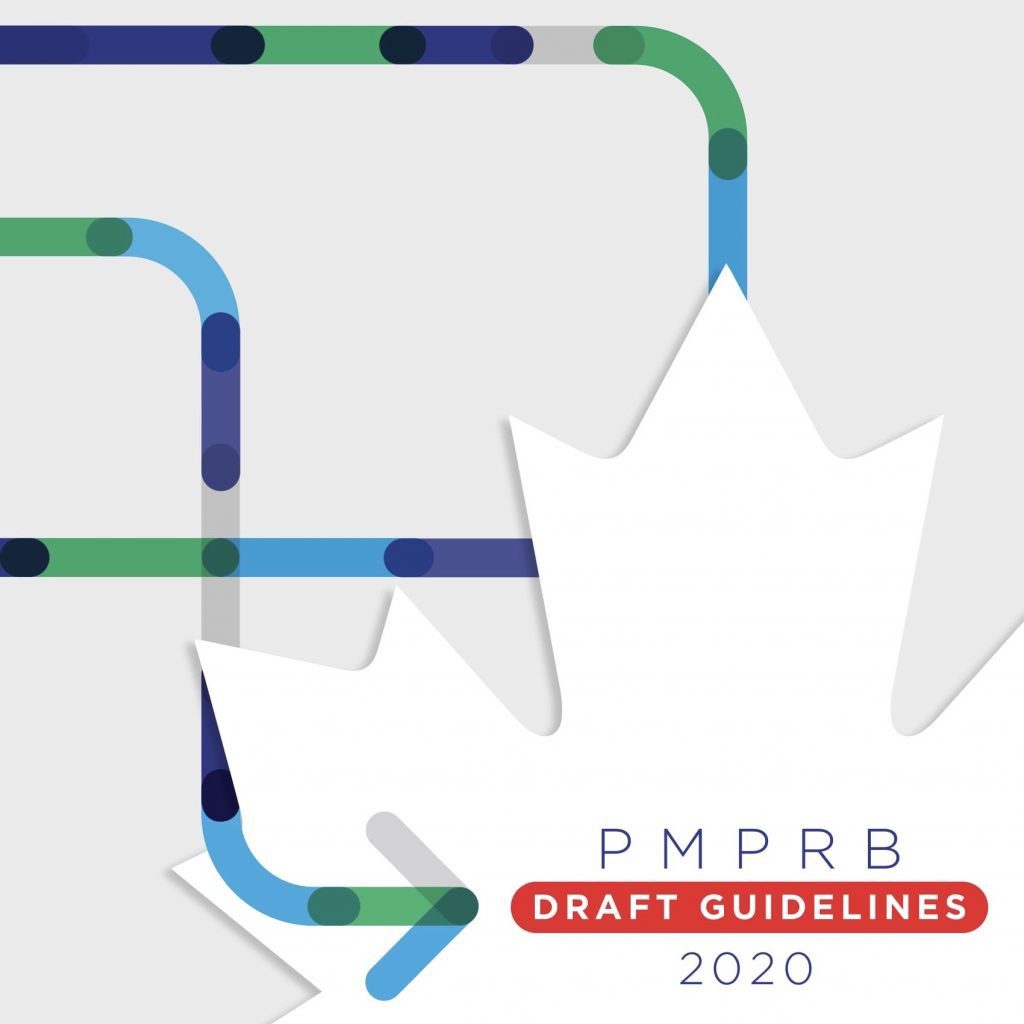 PMPRB Reform Already Having a Detrimental, If Not Deadly, Impact on Patients’ Lives

On August 4, the Canadian Association of PNH Patients made a submission in response to the consultation currently underway regarding proposed amendments to the Regulations governing the Patented Medicine Prices Review Board (PMPRB). Despite the most recent changes, as reflected in the June 2020 Draft Guidelines, we remain concerned that the health of Canadians living with PNH continues to be put at risk by the uncertainty generated by the PMPRB reform process to date.

Some highlights from our submission:

The PNH community questions how those responsible for the delivery of healthcare across Canada (the provinces and territories) feel about the impact that the proposed changes to PMPRB will most certainly have on their ability to save and extend the lives of people with rare diseases?

Drugs for rare diseases still only represent a very, very small portion of public drug costs across Canada (approximately 2.5%). Until now, these medicines have been getting to patients who need them through public funding, but what happens when new life-saving and life-extending medicines stop coming to Canada because of the proposed changes to PMPRB? What will our provincial and territorial governments say to their constituents who put their lives in their hands?

Follow us for updates on our ongoing advocacy efforts around this important issue and how you can get involved!

Connect with us to receive the latest news and updates: https://www.pnhca.org/contact-us/ 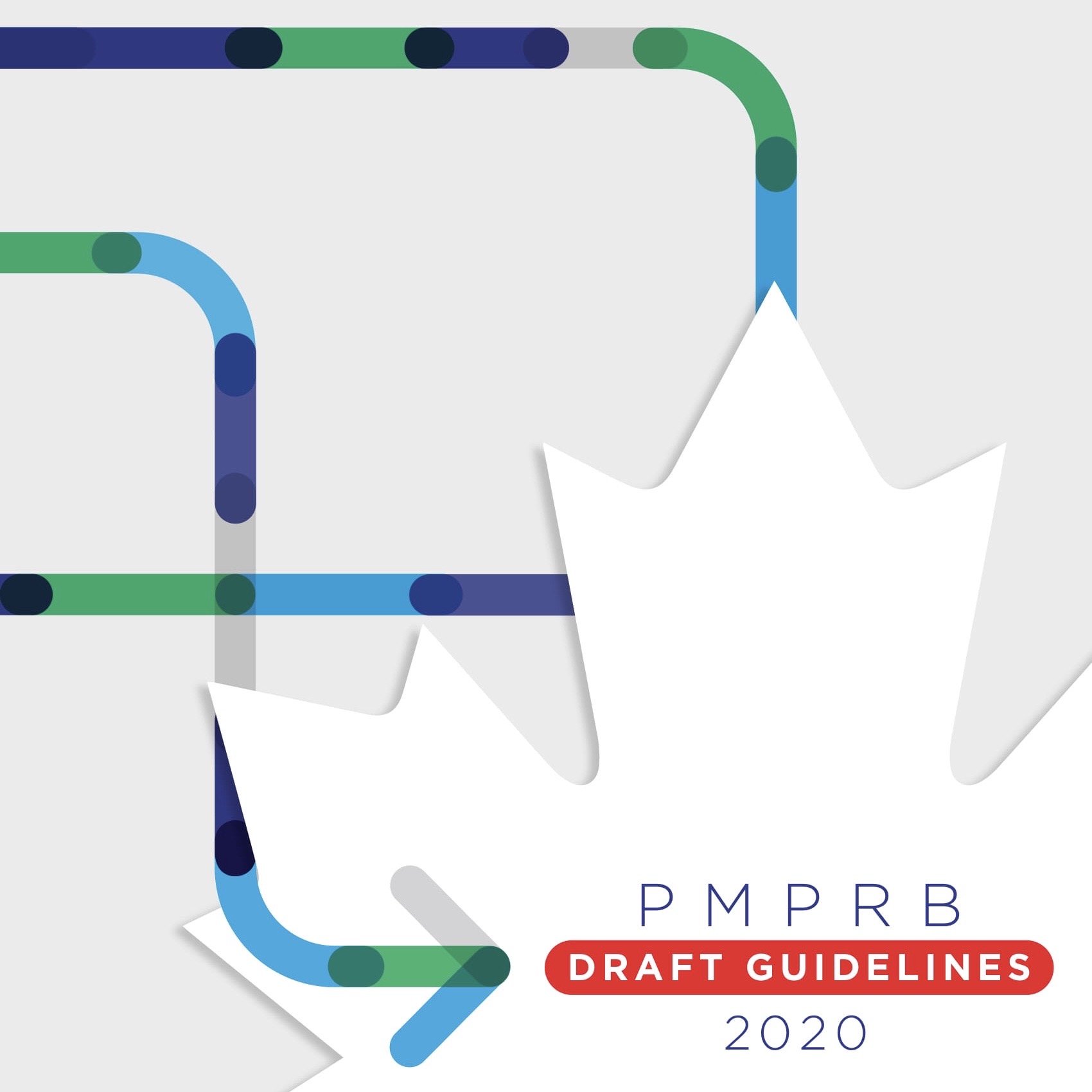