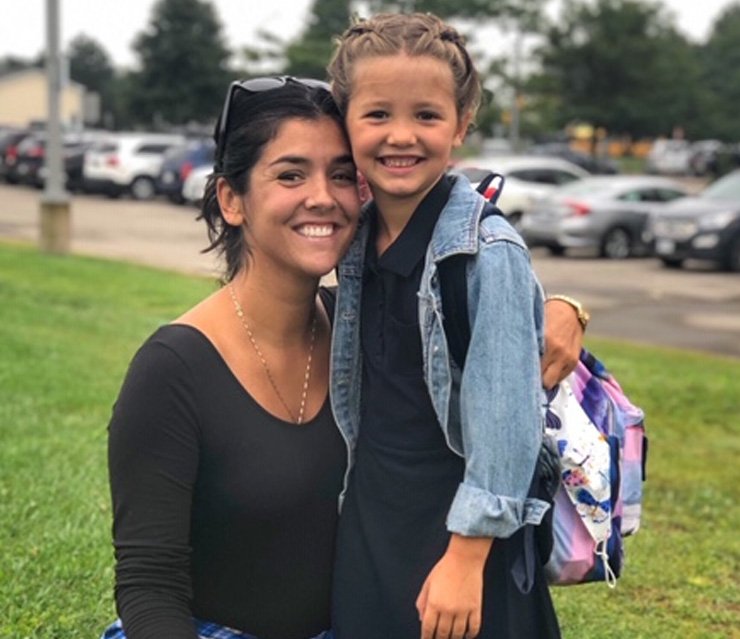 My name is Carrie Richards and I am from Southern Ontario. When I was 18, I was diagnosed with a rare blood disorder, called Aplastic Anemia. I didn’t know it at the time, but that was just the beginning of my journey with rare diseases.

After a while of living with crippling fatigue and enduring regular blood transfusions, I was rushed to hospital, unable to swallow foods or fluids without severe discomfort. This happened in 2005, and shortly after I was diagnosed with another rare blood disorder, called Paroxysmal Nocturnal Hemoglobinuria, or PNH.

It didn’t take long before I began to feel the effects of PNH on my body. My symptoms ranged from lower back pain, bloating, depression and indigestion, to jaundice, discoloured urine (caused by hemolysis) and kidney infections. My health was deteriorating fast and I was hospitalized numerous times. I began to realize that my body was shutting down and that my future was grim.

Then, something amazing happened. My specialist told me about a new treatment called Soliris (eculizumab), but at the time, the Ontario government didn’t fund the life-saving treatment through its drug plan. This meant that patients like me, without private health insurance, were unable to receive Soliris through public funding. Thankfully, in November 2009, I got my first infusion of Soliris through the manufacturer on a compassionate basis.

The impact of the treatment was immediate and dramatic. I remember that my health instantly improved before the end of my first infusion. Other than having some headaches the first few days after my infusions, I had no other side effects and I needed fewer and fewer blood transfusions over time. Everything returned to normal health-wise and I felt like I could do pretty much anything! A very stark difference to the dark time that followed my PNH diagnosis.

Once I was stable on treatment, my focus shifted from fighting to live with PNH to fighting for publicly funded access to Soliris for all PNH patients in Ontario and across Canada. I worked hard to raise awareness about the importance of access to this life-saving treatment. Then, in July 2011, a landmark decision was made to fund Soliris through public drug programs. I remember it so well because Ontario announced funding for Soliris on the day before my 29th birthday – it was the best gift I could have ever imagined! I finally felt safe.

The fight for Soliris gave my life meaning, but my real purpose in life became clear when I was fortunate enough to give birth to a beautiful, healthy baby girl in September 2013 – something I never imagined possible. Throughout my pregnancy, I continued to receive regular Soliris infusions (at an increased dose), as well as blood transfusions and blood thinners as precautions, because the baby needed more blood than I could provide on my own.

I am fortunate enough to have had my life for an extra decade and I was able to graduate college, have a career in a field I love, and blessed enough to become a mother – my absolute greatest achievement in my life. All thanks to a rare disease drug, Soliris.

I am beyond thankful for every single moment of my life, but I am also very aware that I wouldn’t be here if Soliris hadn’t been approved and funded for patients like me. In fact, I no longer need blood transfusions and haven’t for almost two years – the biggest change in my health in almost two decades.

There’s a chance that one day Soliris may stop working for me – as it has for other PNH patients – and if that day comes, I need to know that other treatments will be accessible to me. That’s why the PNH community across Canada is urging federal and provincial governments to ensure that any barriers to ensuring our continued good health and survival are removed – immediately.

We didn’t fight so hard for Soliris only to have our lives once again be put at risk.